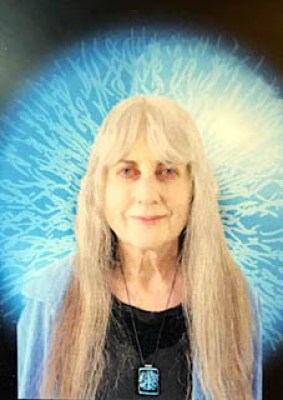 Susan Freeman lives on the outskirts of the Milky Way in the Texas Hill Country, where she is an avid practitioner of internet avoidance Her poetry has appeared in numerous publications, including: Miramar,Xanadu, Poems & Plays,and Earth’s Daughters, not to mention on friends’ refrigerators across the country.  Her fiction has appeared in Evening Street Review, and her novella, Omnibo, won the Clay Reynolds Novella Prize and was published by Texas Review Press. In 2017, she won First Prize in Orchard Street’s Chapbook Contest for The Sun’s Banquet Table which was published that year.