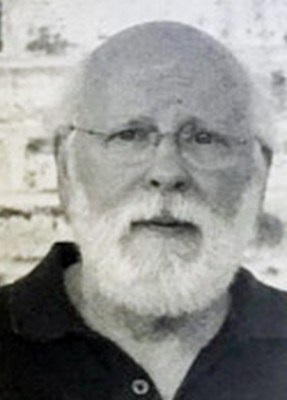 Bob Wickless was born in Frederick, Maryland and attended the public schools there. He received a BA in English from the University of Maryland where he won the Manning Prize for Creative Arts. He earned his Master’s from The Writing Seminars at Johns Hopkins where he was a Teaching Fellow. His poetry has appeared in many magazines and journals, including: American Scholar, Poet & Critic, Antietam Review, Antioch Review, Poetry, Shenandoah, SouthernIndiana Review, and Southern Poetry Review. He has held dozens of jobs, from laborer, beer truck driver, airport line jockey, surveyor, to federal jobs program director. For seven years he taught in the Poets-in-the-Schools Program in Maryland. He retired as Personnel Director for a large, urban police department and now lives in Reidsville, North Carolina.